I know everyone has been very concerned since I have disappeared from the blog world for oh, 4 months. Although, I think the only people who read this are people who I talk to on a regular basis – so hopefully you guys haven’t been too concerned!

Since then, only one really awesome thing has happened to me. I adopted a puppy! His name is Jerry and he is awesome. The picture below is from about a week after I got him, he was just a 3 lb tiny little thing!! He came with me and my friend Meredith to a beer and wine festival. He loved it. He loves to go anywhere that he gets attention… wonder where he gets that from?

Now, this is my 5 month old, 11 lb beast. He is a pug chihuahua, although I think he has some beagle in him. Anyone have a doggie DNA test they would like to donate to the cause??

I am also starting Best Body Boot Camp again. I missed round 3, but I am back and more ready than ever for round 4. I gained some “holiday weight” (haven’t we all?) and looked at some pictures of mine from back in September, when I was hardcore in my gym routine. I looked awesome, and had no idea. So it is time for me to get back there. I have had two days in a row of clean eating, and sticking to what I had planned in My Fitness Pal. It may not sound like a lot, but that is a big deal for me. I have a tendency to go crazy on the chocolate (M&M’s specifically), which are in my apartment right now but have gone untouched since Sunday!

Super excited about getting back in to my gym routine… I joined a new gym: Carolina Women Fitness. It is AWESOME! It is all-female, which just makes me more comfortable with using the equipment and attending the classes. A very non-threatening environment. I am doing the Boot Camp workouts in addition to some of my favorite classes: Group Core and Group Centergy! I will do some more Boot Camp focused posts in the future, hopefully I can get back to regular blogging again! 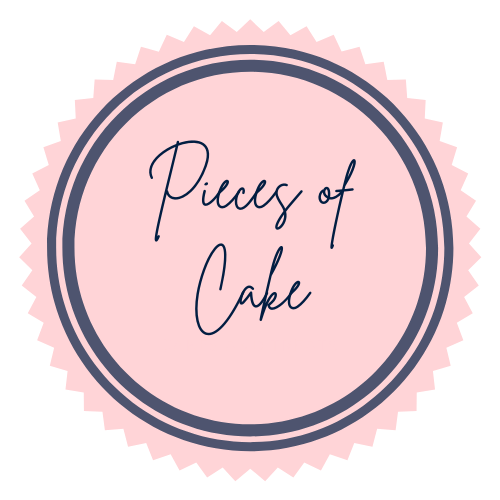